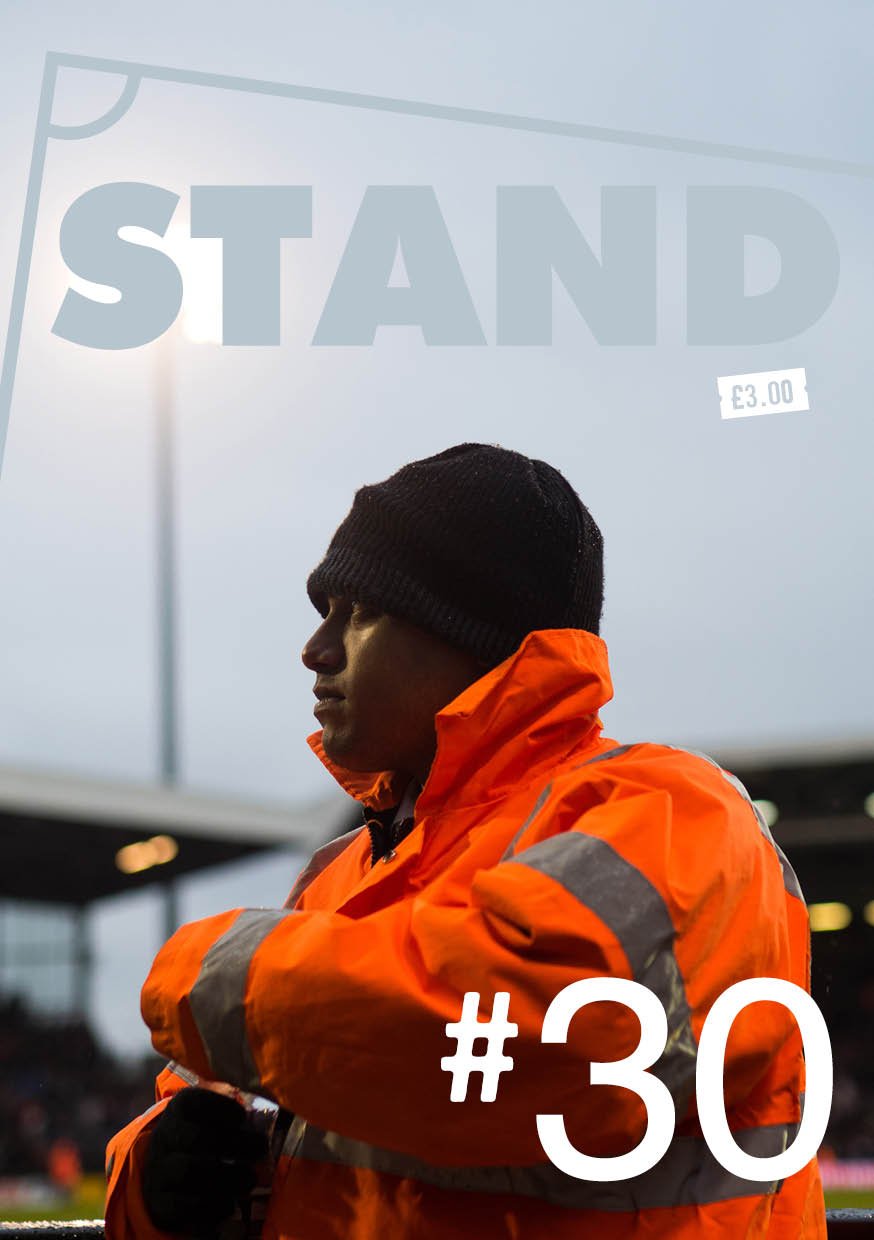 This issue comes out in May 2019, with articles written during the last throes of the 2018/19 season.

There is our customary, and frankly still pretty depressing run through the clubs in crisis, with a focus with those in trouble in the North West in particular; Bury, Bolton Wanderers and Macclesfield. We also have some good news though, from clubs back from the brink in Italy like Parma, or Atalanta, who appear to build the right way in a country not known for it.

Marine in England, and Pollok in Scotland fulfil our Non-League quota, or should that be Juniors (?) and perhaps fittingly for an end of season issue, some nostalgia for the 90s when everything was just better. Or we were all just younger?

Clubs and topics covered in this issue include:
Bolton Wanderers / VAR for the match going fan / Bury / Parma / Macclesfield Town / The 90s / Pollok / Corinthian figures / Atalanta / Marine / Sukan Sports / Englands U-20 World Cup winners / The Women's World Cup and the mundanity of life as a steward.